Well, to prepare for an important meeting today I did what most crazy people do: I stayed up late watching bad TV and got up early to get a tan.

This week has been kinda' stessful because of family drama, realationship drama, house drama and work drama. So I needed to retreat to my Jedi meditation chamber. 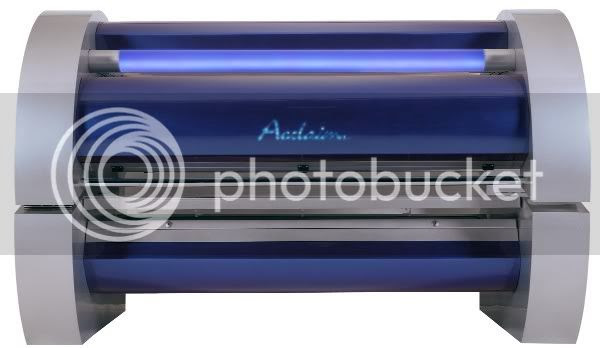 This thing always makes me feel better. But I have to admit, I can't close the lid on it without thinking of Darth Vader in his meditation chamber. 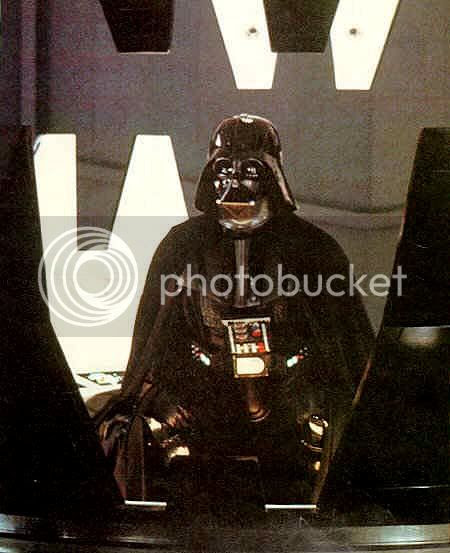 He must tan a lot. I don't think I could get that dark, even if I went everyday.

I had to give a presentation today and I was a little nervous because:

I hoped nobody would notice about the last part.

Ninja: I don't smell anything?

Ninja: Oh yeah....that's me. I uhhhh, had some coconuts for breakfast.

Boss: you eat Coconuts for breakfast?

Ninja: Only if I'm out of Mangos.

Now, in case you are wondering what I do for a living, I practice in an area of derivatives law that is so obscure that my boss and I have to fly in separate airplanes because if we both died in a plane crash, this arcane knowledge would die with us and the financial markets would return to the dark ages. The world would resort to the barter system and you readers would be paid in salt and chickens and return to serfdom. Seriously bad mojo.

Anyway, I was having trouble focusing and couldn't even remember stuff on my one-page cheat sheet no matter how much I re-read it. Then, when the meeting came, I was saved. You know how in the Odyssey, Odysseus was saved by Athena, the goddess of wisdom just when things looked their bleakest? Well, Theta, the greek goddess of derivatives took pity on me and pumped some knowledge into my brain.

I was lucid, I was quoting statutes, rules, Supreme Court precedents, obscure legal theories, dissenting opinions. It was unbelievable. Man, I gotta go offer up a sacrificial pig or something as thanks for that save. I wonder if I need an actual pig or if Theta will take some proscuitto instead?

[note: I shoulda' posted this yesterday. My review went well too. My bosses said that I am freakishly smart and doing my job well, but to stop coming in to work wearing cocoa-butter cologne].

Posted by HomeImprovementNinja at 1:49 AM

Thank you for sharing that story, absolutely hilarious!!!

Great post... am glad I stopped in. Freakishly smart.. Hmm.

That is one cool lookin' tanning bed. We have one but it's just plain jane.

I don't like the smell of coconuts... but did get a smile from your post. I guess you could smell worse ;)

Did you go to a tanning salon, or do you own your own bed?

Thanks for the feedback.

BTW, the comment verification is a pain. I moderate comments instead.

I'm not even supposed to be here today said...

Nice save! I think the gods realize that sacrficing a pig on top of a mountain just isn't feasible in today's concrete jungle. The proscuitto should be fine, but make sure you buy it from a quality deli!

That's why you have to tan after work ;-)

Damn good writing. At least your skin wasn't peeling or flaking off...

I usually just smell like bacon after I tan.

Hilarious..I am laughing out loud!