The One Where My Sister Comes to Visit

Since I still hadn’t killed the mouse, I was worried about my sister visiting. I don’t think she bought the story about the little piles of poison I had the kitchen being blue breadcrumbs from some exotic dish I made. My sister’s a bad cook, but not even she will believe that.

Still, despite my not being able to kill the ninja mouse, (which I have named “Sho Kosugi”) yet, I thought we should make the most of the time she was here. So I decided to show her some sites. We got up reaaaaaallly early and got tickets for the inside of the Washington Monument. We were there ½ hour before the ticket place opened, but still only managed to snag afternoon tix, so a word to the wise: show up early. 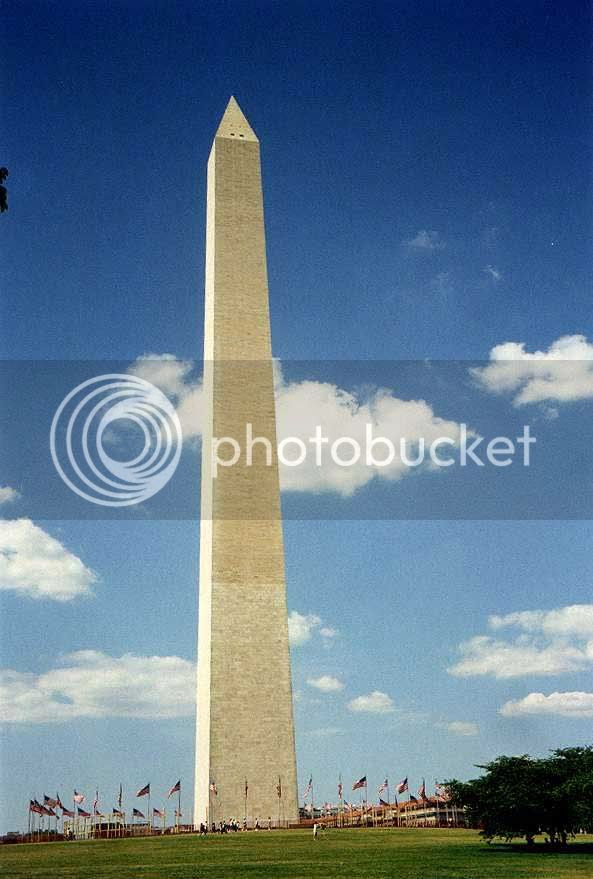 I got a couple of extra tix and my friend Paddy McShamrock and his girlfriend met us there. They hadn’t been inside before either. Needless to say, going to a giant phallic symbol with your sister is weird, to say the least, but if you don’t think of the Washington Monument as a 600 foot long penis, the time just flies by. Nonetheless, I am sure that this episode will eventually come up in a therapy session at some point.

Then we went to the SPY Museum, which was totally worth the $15 it costs to get in. Most of the Government run museums in DC are free, but they still can’t get people to go because they suck. This one charges a lot, but there is long line to get in. Free market capitalism wins again! Suck it, socialists!

One thing I thought was really interesting about the Spy Museum was that they had an exhibit on spies throughout history. And what was histories greatest spy? You guessed it: 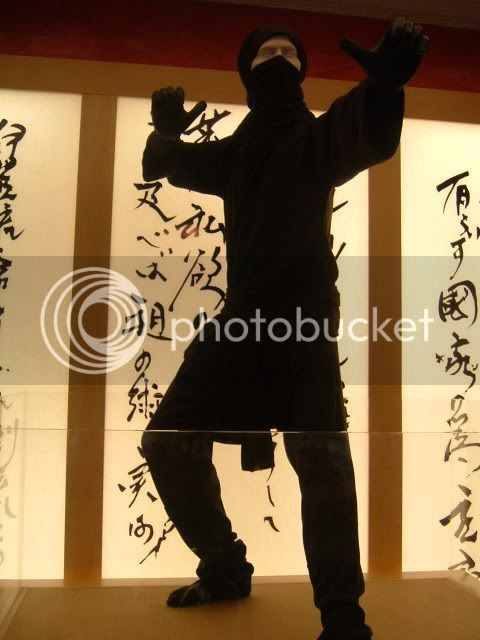 Is there anything a Ninja can’t do? Mad Skillz!!!

Then we went to the FDR Memorial 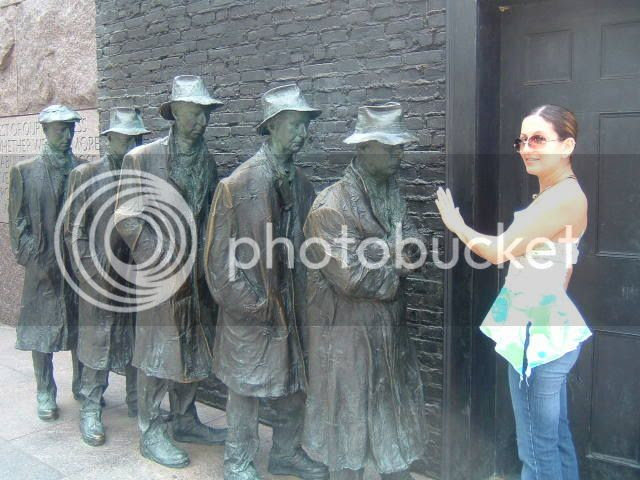 I don’t care if you know the DJ, if you ain’t on the VIP list, you’re not getting in! 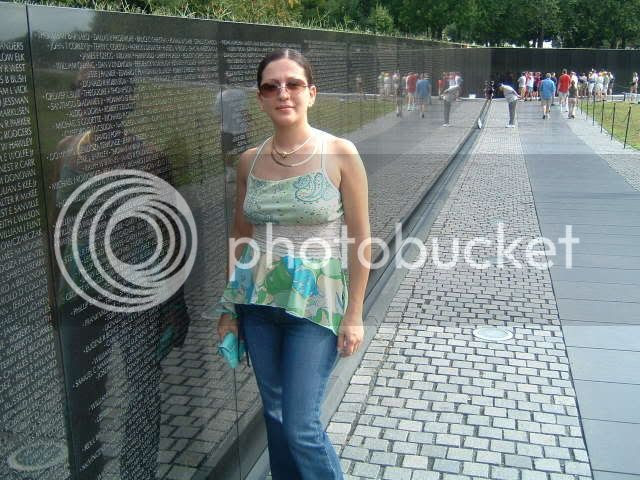 By the way, despite having 2 kids and never setting foot in a gym my sister has trouble gaining weight. She says she wants to put on 10 lbs “so I don’t look like a crackhead”. This is why my niece is very lucky, she’s inheriting these ninja genetics. 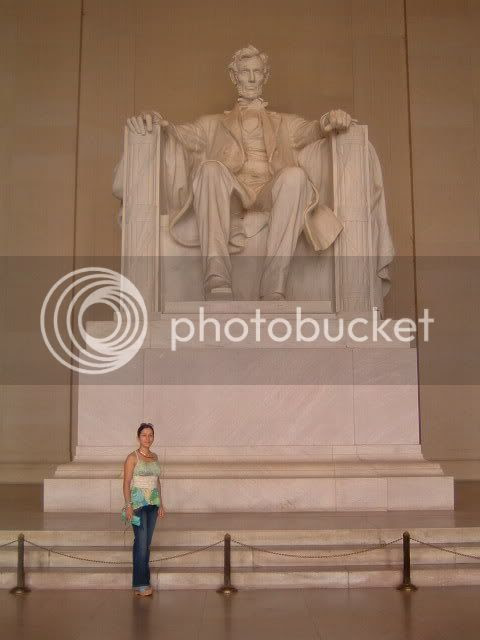 
If you don't agree with me, that's okay. It probably means your a terrorist, a cannibal or pedophile, but you're entitled to your opinion, Osama.
Posted by HomeImprovementNinja at 1:10 PM

I love the VIP picture!

lawrah, Thanks. My sister has the same sense of humor as me...which is really pretty scary if you think about it.

I love the last paragraph. You would so fit in with the far right!