The One Where I Get My Driveway Back

When we last left our protagonist, he was about to do something stupid—as usual. For the first part of this story, see yesterday’s post. Since I was furious, I thought (not so) seriously about throwing a giant cinderblock through his windshield and setting his car on fire. Even thinking about it now, makes me happy. But I remembered all the creative comments and the one about the fish really spoke to me. You know, putting a fish in his engine block so the untraceable smell will destroy him.

I looked in my freezer and all I had were some salmon steaks. I hated this guy’s car, but at $19 a pound from the Yuppiemart, that would be a very expensive practical joke. 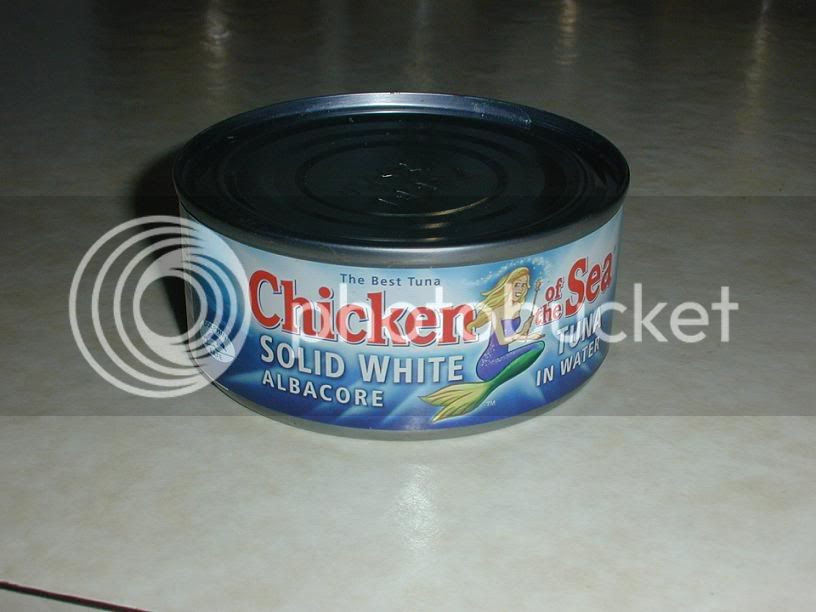 Passive aggressiveness has a price people, and I decided that price would be $1.69. Soooooo, I opened up a can of tuna and made my way to the trespassing auto. 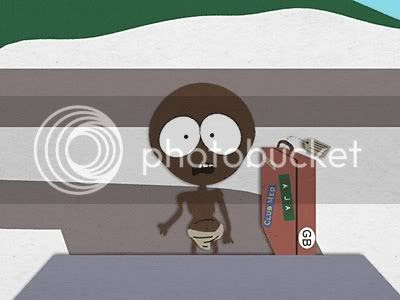 As I made my to his car with the dripping can of revenge, Starvin Marvin saw me. I was busted fish-handed. I threw out the open can of Tuna and went to lay the law of my driveway down to Starvin Marvin.


Ninja: Look man, I tried to be a nice guy and left a note on your windshield. You read the note, and STILL left your car in my driveway. Now it’s time for you to get your car out of my driveway.

Starvin’ Marvin: Yes, but I moved my car to the side so you can get by.

Ninja: That doesn’t matter. If I left a box of weights in your doorway and told you to step around it, would you be okay with that? I don’t want to drive around your car. What if I hit it?

Ninja: Oh really? I have a better idea…MOVE YOUR FCUKING CAR!

Ninja: because it’s my driveway. You don’t live here, you don’t even live on this block. MOVE THE CAR NOW or I’m towing it.


Starvin’ Marvin: But my friend said I could park here.

Ninja: Yeah? Well guess what? Your friend can’t give you permission to park someplace that he doesn’t own…MOVE YOUR CAR.

Starvin Marvin: But I can't put in the street becasue my temporary tags have expired.

Ninja: Well, you know where else you can't put it? In my driveway. MOVE YOUR CAR.

This went on for several minutes. The more he tried to negotiate, the more intransigent I became. I’m not hear to haggle over melons in an Ethiopian farmers market. I want my driveway, with no car in it, and nothing else. I kept threatening to call the cops and tow truck and the guy was scared sh1tless. He obviously doesn’t know how useless the DC Police are and assumed that the DC Police were like the police in the Ethiopia where they come, flip a coin to decide who’s right and shoot the other guy.


Starvin’ Marvin: Why can’t you be a nice guy and let me leave it here ‘till tomorrow.

Ninja: Too bad. Then move your car.

Ninja: THEN MOVE YOUR CAR NOW.

So after a few minutes of “negotiation” the deal we reached was that Starvin Marvin would move his car and I wouldn’t call the cops on him (again).

So, the story has a happy ending (for me, which is what matters). I got my driveway back, and he hasn’t been back since. I don’t know what ever became of Starvin’ Marvin, and frankly I don’t really care. As long as my parachute opens, fcuk him and his car with the expired temp tags!
Posted by HomeImprovementNinja at 12:30 PM

There's also the trick (if their gas cap is unlocked) of dumping transmission fluid in their gas tank. Should make for quite a smokey show. *BEG*

You could have also dumped eggs on his windshield. After a few hours drying in the hot sun, it makes for a really gooey mess that's hard to get off.

You're hysterical! Love the blog!

Nothing beats a Tuna-bomb, except maybe a s&#t-cup. Baloney eats away a cras paint real nice like too.

Starvin' Marvin' can now follow his own destiny, which you skillfully unravelled from your own.

Another one is to shove a potato up the exhaust. Or so I've heard...

Reading that post gave me a great start to the day - thanks Ninja!

Wish you managed to get him with the fish. Idiot.

Oooo, vaseline on the windshield wipers!

Our mom said that the D.C. Cops are freaking awesome.

DC Police were like the police in the Ethiopia where they come, flip a coin to decide who’s right and shoot the other guy.....

after that line you got me hook, line and sinker.
(nice blog)

SAMMY and THORA!! GET OFF THE COMPUTER RIGHT NOW! ALL COPS SUCK AND YOU MUST REMEMBER THAT!

sammy: We'll never know. Luckily I didn't have to resort to drastic measures.

siryn: if he had come by a minute later, he'd be realllly sorry the next morning.

law rah: ummmm, that sounds like it would kill him in a rainstorm. You wanna get me disbarred or somethin?

defensive: thanks for the blog love.

velvet: your dogs just pooped on my blog.

You should have fished him earlier anyway! I wonder if the cops would have stopped him for horrific odor with those expired plates!
So, "Chicken of the Sea" almost became the "Stinkin' of DC" and we all know that the fastest animal on Earth is an Ethiopian chicken!

Next time just tell the person blocking your driveway that you have this great pyramid scheme you'd like to invest them in and that it will only cost them $100 per month in parking fees.
That will send them running!!

I'm glad your driveway is yours once again. I love how he tried to "negotiate" with you, as though he had any chips to bargain with.

gary, I tried to fish him as fast as I could.

twoste, that guy's dumb enough to say "tell me more."

mysterygirl, yeah. what could I possibly gain from his car in my driveway except an ulcer?

There's a concept they teach in every sociology class called the Principle of Lesser Dependance. I don't think Starvin Marvin ever heard of that. You have no traction in an argument if the other party doesn't need something from you. Reading his absurd arguments was even making me angry.

"My friend said I could park here."

"There's a concept they teach in every sociology class called the Principle of Lesser Dependance. I don't think Starvin Marvin ever heard of that"

That makes two of us.