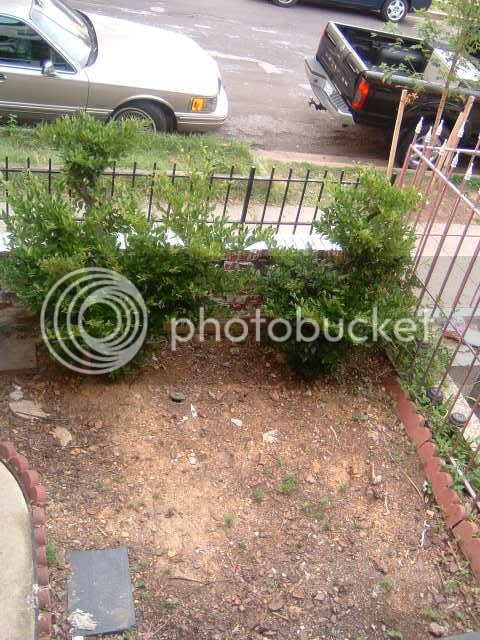 This weekend, I will kill these two shrubs; A double murder. I know you're thinking that my "garden" looks pretty pathetic. And that I shouldn't be killing the only two living organisms in my garden. Well it took a lot of work to get my garden looking that pathetic. I had too pull out so many giant weeds from that patch of dirt that now it's finally safe for Vietnam vets to walk by my place without getting jungle-ambush flashbacks.

The last time my brother was here for a visit, my sister in law did her best to kill it with one of these. She trimmed all the branches down until it looked like a couple of giant sticks. The friggin' thing survived however. I'm as impressed by its will to survive, as I am offended at its will to defy me. So this weekend it must die.

No one, not even the kooky Daryl Hannah can stop me. If she tries to chain herself to my shrub to save it, I'll just go get a finance textbook and start explaining the Black-Scholes Option Pricing Model, which puts people to sleep quicker than a tranquilizer dart. After she's out cold, I'll move her to the side, sneak a quick peak at her norks, then proceed to destroy the shrubs.

I will fight it with the The Persuader which has fought beside me against 3" iron pipes and is undefeated, so this should be a piece of cake. In case you're wondering why I want to kill something green, let me explain it.

There is a pipe leading to the sewer between these two shrubs. If the roots get big enough, and that pipe leaks, the roots could actually grow into that pipe and mess it up.

If the pipe is too close to big roots, the roots can break the pipe and grow inside it until the plumbing in your house is as fcuked up as the WMD intelligence unit at the Pentagon. 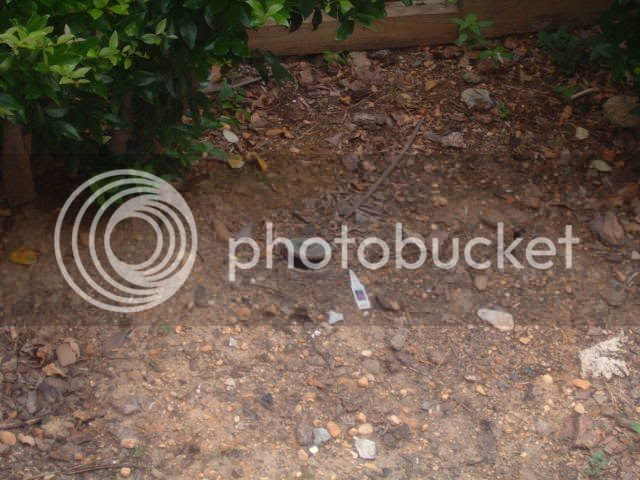 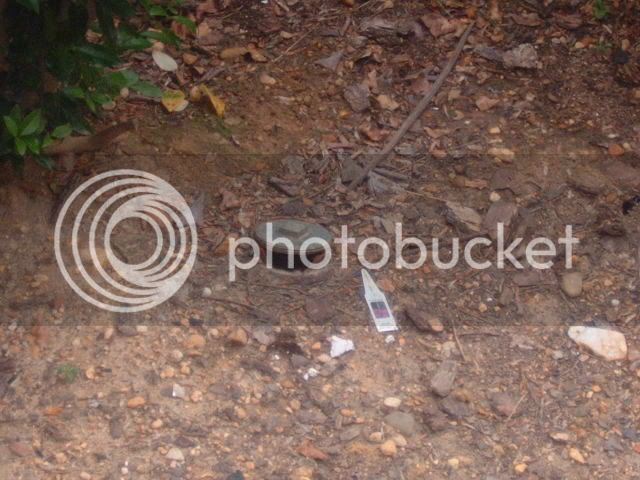 Here is a really close up pic. It's got a hole in that pipe actually. I should fix that...someday.


So that's the first reason.

The second reason is that I don't like trimming it, so I'd rather kill it. I'll show this post to my future kids when they ask me for money for a haircut.

The third reason is that I think it looks ugly and blocks the light.

And the final reason is that I tried to kill it before and it survived (mad skillz, plant!) so I have to kill it to show the rest of the natural kingdom that I am not one to be fucked with.

If any of you greenies want to persuade me to save it, I will listen to your pleas now. I doubt I will be convinced with mere words though. If you want to save this little bullwark against global warming, it will cost you. I will spare these marvels of nature for one of the following: 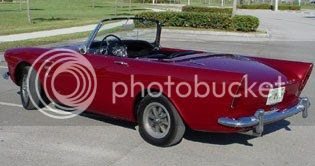 A Sunbeam Tiger. A red one; like Maxwell Smart had. Not one in a shitty color. 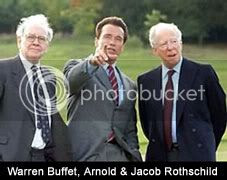 An autographed letter from Warren Buffet that says "You gotz mad stock-picking skillz, Ninjaman!" It has to say that word-for-word. I won't take it without the Zs. 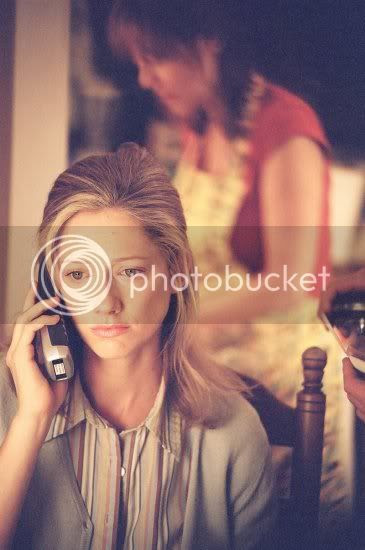 A date with Judy Greer.

She's so pretty I could start a whole blog devoted to how attractive she is. I hope she reads this and realizes that I meant that in the least creepy way possible.


Anyone have any thoughts on the plants? The awesomeness of a Sunbeam Tiger or Judy Greer? Or about how much better my stock-picking skillz are than Warren's?
Posted by HomeImprovementNinja at 10:26 AM

If you like Judy Greer and would rather see her as a crazy nymphomaniac instead of the suicidal girl in "What Women Want", check out Arrested Development. Of course, there are many more reasons to watch AD, but Judy Greer flashes at least ten times during the course of the show.

Oh, forgot, she was also Tom Cavanagh's friend in Love Monkey, which lasted all of three episodes.

I'm not going to talk you out of killing innocent plants--I killed a few my self with various agents of destruction--including agent orange (some spray on herbicide).

When my kids play outside, a picture of poor Appalachian children come to mind for some reason...But once the house is done, Paradise Will Be Found.

Andy, I just discovered Arrested Development based on the recommendation of another blogger. I'm working through it on DVD, but haven't seen her nekkid yet.

I haven't seen Love Monkey yet, mostly because I find Tom Cavanaugh annoying. If she flashes, though, I'll check it out.

patrick: Yeah, I don't see what the big deal is about saving a tree or two. damn hippies!

My life improved greatly when I got rid of the ghetto bushes and weed tree in my front yard.

Don't worry about Darryl Hannah. If you'd like a can of gasoline and our flamethrower, you are welcome to it.

mari: I think ghetto bushes is the right term for them.

phil: I appreciate the offer. I'm trying to spare Daryl Hannah, but I may need that flamethrower if Susan Sarandon comes around.

I highly doubt Patrick used Agent Orange on his shrubbery since it is highly toxic and also is the weaponized form of DDT. To my knowledge, herbicide DDT has been largely banned for use in the U.S. and is only sparingly used by licensed pesticide applicators today. Although it's reputation is making a comeback in Africa, where they need it to fight malaria.
If you want to not just kill the shrub, but really torture it, then spray it with Monsanto's Roundup. Glyphosate is like cyanide to plants. Don't ask how I know this...I just do.
However, it looks like the soil is so thin around the plants that you could just pull them out of the ground. 2,4-D is also a good chemical to look for when targeting shrubbery.
Judy Greer. 13 Going on 30. Semi-hotness.

I think, considering how death-oriented and violent the post is, Judy would have a hard time being anything but freaked out. Unless she's one of those women who is turned on by a man who can take on a shrub and come out alive. And everyone in AD flashes. It almost makes me wish I were gay and could enjoy it more.

You should set it on fire and roast marshmallows over it. That's exactly what I did the last time someone fucked with me. And you know what? They didn't fuck with me any more after that. But I did throw up from the marshmallows.

DDT is a pesticide (for killing bugs). Agent Orange is a defoliant. The two are not related. 2,4-D was one of the ingredients in Agent Orange.

Here's your chance to get a picture. I suppose you could get a signed picture of him then add to it afterwards.