The One Where I Get Ripped Off By Mechanics 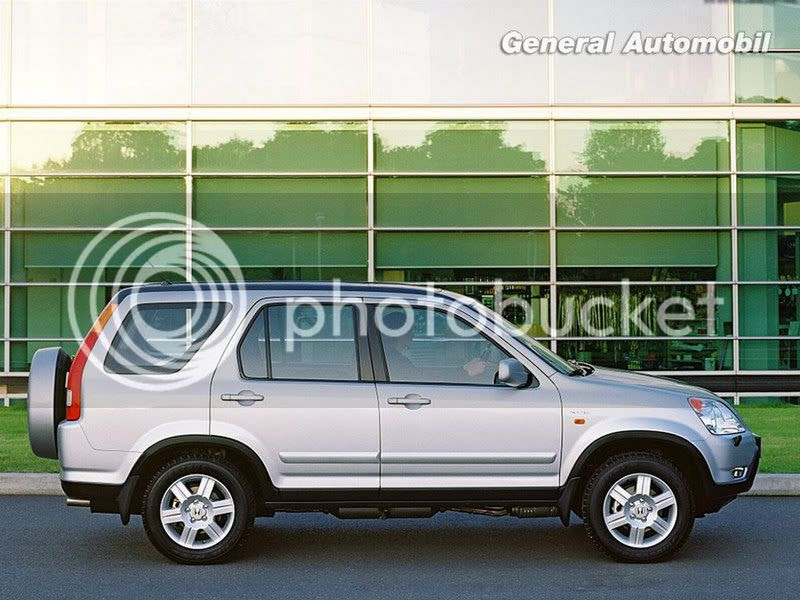 Well, I had some problems with the Ninja Lite Armoured Assaust Vehicle (N-LAAV) lately. Because Fridays usually suck for me, something went wrong with my clutch and I had to rent a car for the weekend. 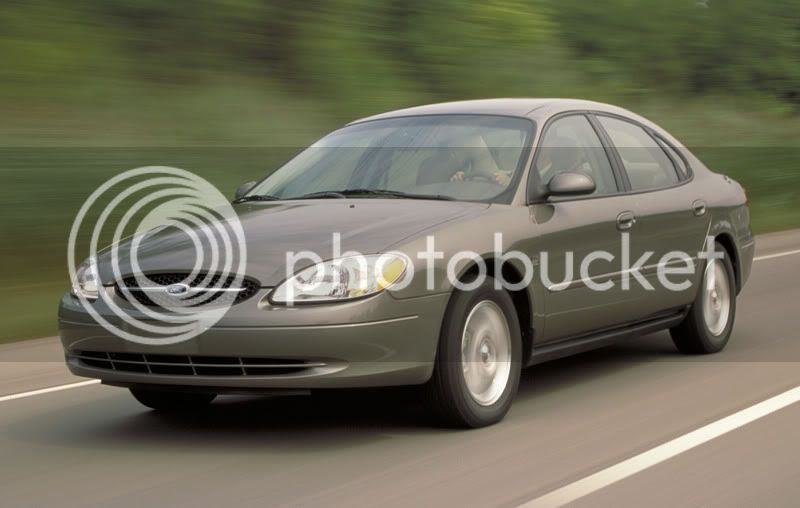 A fcucking Ford Taurus.
I can’t even begin to catalog the ways a Ford Taurus is inferior to the NLAAV, but I’ll try. The NLAAV is higher up than the Taurus. In an urban combat situation (like running over zombies) the NLAAV can run over numerous opponents, crushing each one under it’s tires without damaging the vehicle. 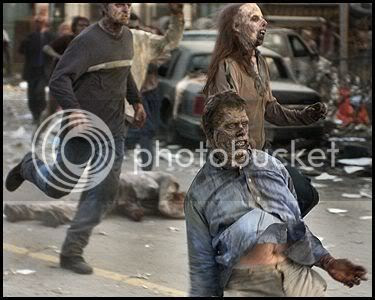 The Taurus is low to the ground and if I hit someone with the car, he would probably fly up onto the windshield and break it. Do this a few times and your windshield is gone, leaving you exposed to flesh-eating zombies. Not good. In fact, with a Taurus, you can’t even brag about running over zombies. It’s so low, that technically you run them under, which isn’t nearly as macho.


The NLAAV is also good for situations like nuclear holocausts. I can store a lot of canned food and other provisions (like a tent) in the back of the NLAAV. The NLAAV can go off-road so that when the highways are jammed with people in non-4 wheel drive vehicles trying to escape from instantaneous nuclear incineration, I can take the NLAAV off road and get to someplace safe and set up my tent, eat my tins of tuna fish and wait for things to die down, then drive back into the wasteland, Mad Max style, and set up a new life for myself. Good luck trying that with a Ford Taurus.

So driving around a Ford Taurus is not a good option. I needed to get the NLAAV back to full combat readiness. I had to tow it to the Honda Dealer (I don’t trust a local grease monkey with something like a clutch). I was hoping I wouldn’t get screwed too badly, but I was taking it in a tow truck. Mechanics smell money on a tow truck like a shark smells blood in the water. Taking your disabled car into a mechanic on a tow truck and hoping you won’t get screwed is like dropping your unconscious daughter off at a fraternity party and hoping she won’t get screwed. Good luck finding her panties, buddy. I don't hate auto mechanics as much as I hate traffic cops, nazis or cannibals, but it's pretty close.

After getting a call from the mechanics, I find out that I need my master cylinder and slave cylinder changed on the clutch. I thought slavery ended in the war between the states, but apparently, I’m not done paying for it. After shelling out what some people would consider a good sized kid’s college fund to the mechanic, I got the NLAAV back. I was hoping I’d run into a flesh eating zombie to test out the machines combat readiness, but on the way back from Bethesda the only thing I could find to run over was a couple of squirrels and a homeless guy.
Posted by HomeImprovementNinja at 4:55 PM

(1) I love all Honda vehicles.
(2) Pittsburgh is having its first annual zombie walk. I'm sure you could test out your NLAAV there. http://www.theitsaliveshow.com/zombie_walk.htm
(3) I love saying Bethesda.
(4) This is really boring so I'm going to stop now.

I agree with this issue. My Agile Kung-Fu Volvo recently got serviced and now I let it serve death to my enemies.

Master cylinder takes 20-30
minutes to replace. It's just a flange bolted to your firewall with a pushrod on the "interior" side that connects to the cluth pedal with a clevis pin. The slave cylinder is easy as well. The hardest part is finding someone to press the clutch while you bleed the system. I hope they didn't charge to much for what amounts to an hour's worth of work and maybe $250 in parts....

julie: zombie walk, eh? wear a red bandana so I know not to run over you.

twoste: if they can't get out of the way of a moving vehicle, then their kung fu is weak and they deserve to die.

anon: about $600...plus the tow truck. But my car was incapicitated, so I wasn't really in a good bargaining position.

U SO GOTTED RIPPED A NEWE ASSHOLE....SUCKS 2 BE YOU! LOL ZOMBIE KILLER LOL LOVE IT U BROUGHT A SMILE TO MY UNPRODUCTIVE WORK DAY..
SAILOR SCOUT SERENA RULES!!

Perhaps you need to team up with an auto repair ninja....he could stealthily repair your vehicle while you deftly improve and you could both share ninja brand Cold Ones afterward and throw the empties at passing undead folk.....

deftly improve his home that is....

So I guess Honda CR-V stands for CRushing Vagrants.

I should have known you'd be a Honda kind of man. I was a Ford lover until we got an Element last year.

Now we also have a 4-door Civic. I will only own Hondas from now on. They ROCK! (I drive the E -- my dh gets the Civic because he does 80 miles a day to work and back and it gets 40mpg.)