The One where I get Visitors from The Midwest

Well, I shoulda’ posted this weeks ago, but I had camera issues. Here’s the story: My old law school roommate’s family came for a visit to DC, so I met them out for dinner. I’m posting the pics on here (and the story) so that they can download the pics if they want them.

When I was in law school, I lived with my friend, who we’ll call Tony Twist (because he’s from St. Louis, has a goatee and fights like a hockey goon). Tony Twist was like a brother to me (except that he never beat me up and told me that I was adopted and was about to be sold to the circus…for lion food). When I was in a fight and almost lost my eye, it was Tony Twist who drove me to the hospital, so he’s like family. His family also had me over at their house plenty of times for Thanksgiving and stuff like that. I guess it’s because people from the Midwest are nice. And when I say “nice” I mean REAL nice, like Midwesterners are, not phoney nice like southerners. (five minutes after he reads this, I will get a nasty email from my friend Rebel Yell, who’s from Mississippi).

Back to the story…

So I meet them out at Gordon Biersch (sp?) a place that’s sorta like TGI Fridays, but with more kinds of beer and better pasta. 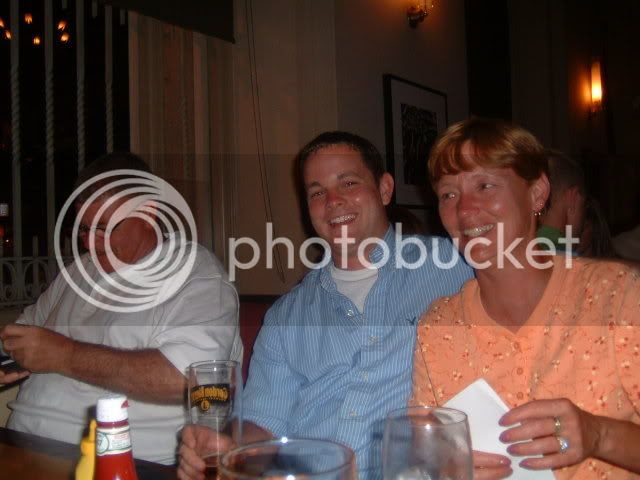 Here’s the family. Dad has a wicked sense of humor, and a black belt in practical jokes. Scrappy Doo is now married with a kid (this is a big change for him. Last time I saw him, he almost got himself, me and his brother arrested for fist-fighting with rednecks in the parking lot of a Jack in the Box). And Mom will be nominated for sainthood one day for putting up with the rest of them. 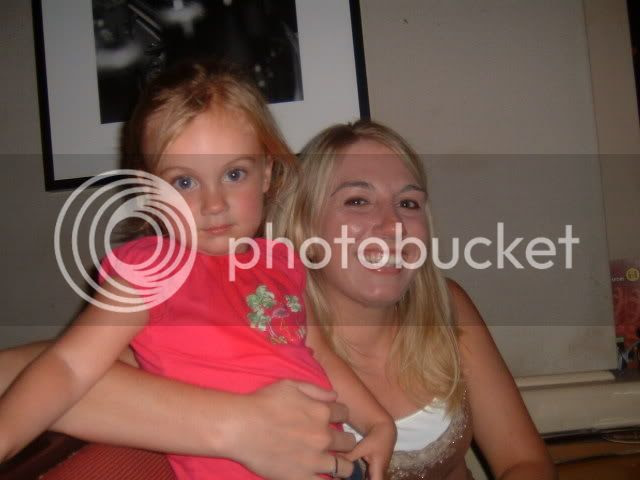 This is Scrappy’s wife. He got her to go out with him by using the Jedi Mind Trick. Mad skillz, on that one.

This is the daughter. 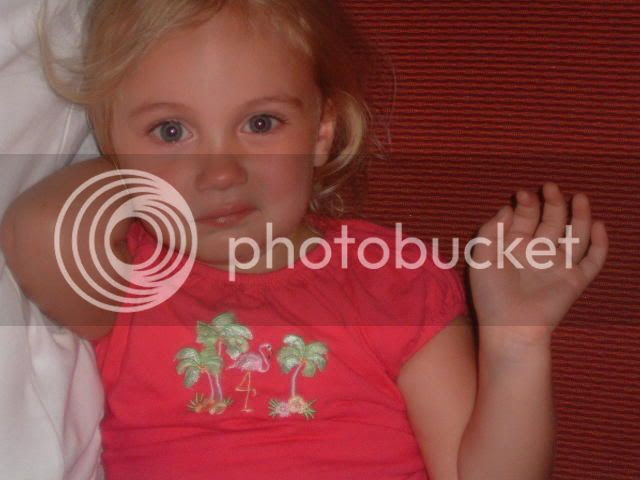 Ummmm…hi…did you say "Ninja"? Whatever...


This kid is really funny, by the way. During dinner she stood up in her seat, turned around, and sat on the table…in her pasta.

Ninja: That kid’s got talent. What my blog needs is more slapstick humor. I want to hire her to write for my blog.

Wife: But she can’t even spell.

Ninja: Neither can I…what’s your point?

Here’s a group pic outside.


Things I discovered on this trip:

Regarding the last point: He told me “I thought everyone was kidding about not having sex after you get married and have a kid, but it’s true.” Maybe that's why I'm so afraid of getting married. Without sex, what's the point in living with a girl and pretending to be interested in what she's thinking?

It reminds me of something my friend [name omitted in case his wife reads this and withholds what little sex he has left] told me.

Anon: Yeah…it’s been so long since I’ve had it, that I probably couldn’t pick my wife’s poo-nanny out of a police line up.

Ninja: You don’t think you’re not getting laid has anything to do with you calling your wife’s "Hoo-Ha" a "Poo-Nanny."

Anon: No….it’s not like I called it something gross…like a vagina.

So what have we learned from this experience.

a) probably nothing
b) even the Jedi Mind Trick won’t keep you getting sex after marriage/children
c) Gordon Biersch has terrible parking on nites when there is a game at the MCI Center.
d) even little kids don’t think I’m intimidating enough to be a real ninja…which is why I’m so freakin’ deadly.
Posted by HomeImprovementNinja at 10:54 PM

I think that sitting in your food is a good conversatin starter. I try it early and often. It works great.

I once sat in my pasta and then killed a room full of people using the finger nail on my left pinky finger, which is the weaker of the two pinky fingers.
That conflict then escalated into what is now known as the Serbo-Croat-Montenegran War circa 1992-1996.

Re: Phony nice like Southerners. *Your Stock. Going up. In my Book.*

hahahahahaha ... I'm from Alabama, can't get much more Southern. And that's SO TRUE!