Well. my computer is up and running again. Luckily, the Apple people were able to get it working again for free. It turns out that something I downloaded off the internet was messing up my computer. And no, it wasn't p0rn, get your mind out of the gutter. It was Limewire, the thing that people use to steal....errr, borrow music from the interweb. I'll try to describe what happened, but I know so little about computers, it might sound like a 6 year old trying to describe the plot of a David Lynch movie.

Tech: These problems are sometimes caused by [P2P stuff].

Tech: P2P is peer-to-peer. Sometimes when people load a program to steal songs from the internet, it messes with the [permission something thingy] and [jacks up yo' mac]. Limewire is notorious for that. 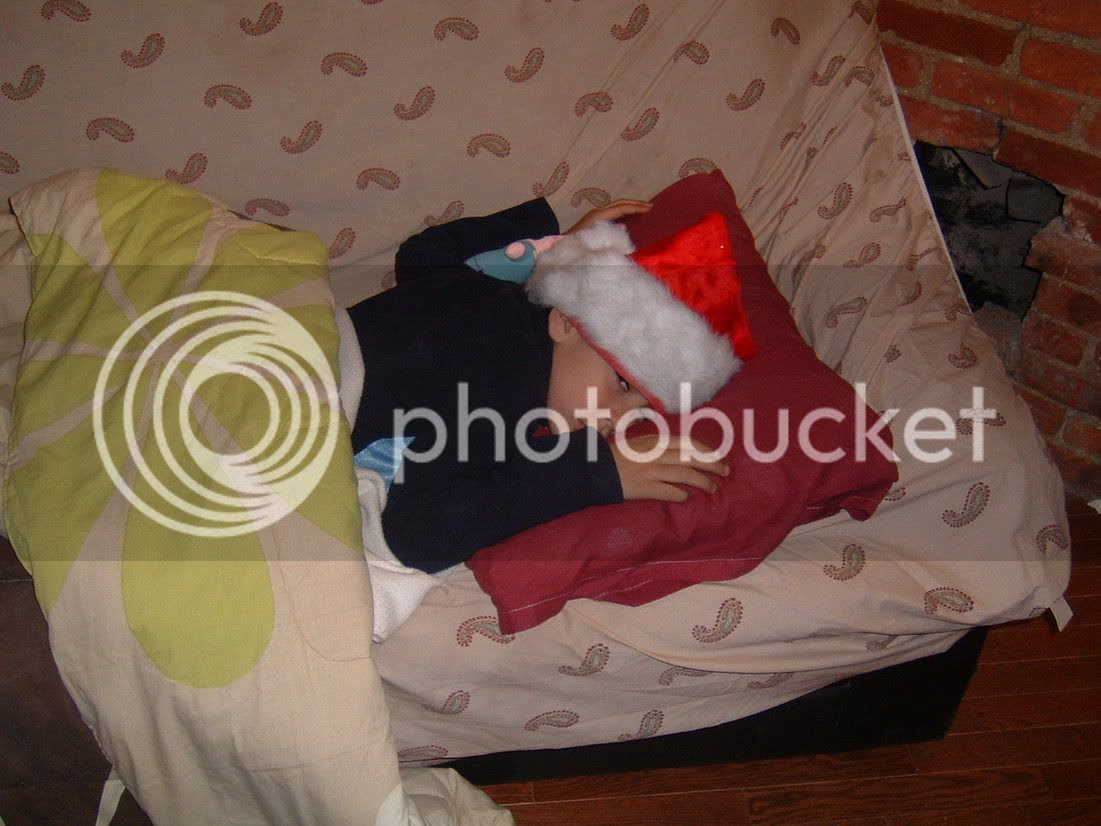 Ninja: Oh. I think my uh, nephew might've installed Limewire on there to steal music..that kid's shady, man. I mean the kid is only six, but he's tricky....and he's got them li'l beady eyes.
Troulble, man...I'm just sayin'.

Tech: It's usually not a problem unless people steal a lot of music with it.

Ninja: oh...well, I'm not too good with computers, so I may have accidentally stolen a few hundred songs on there. I just can't get used that Mac mouse. You know, the one-button thing throws me off..

So the computer just shows a picture of an Apple and nothing happens. So the guy pushes some key on the keyboard when he starts it up and hooks up an external harddrive thingy with diagnostic software and disk repair software robots on it.

So first the guy tries Disk Utility. No luck there. Then he wants to run "Disk Warrior" which is "more agressive" but can wipe out your data. I said, "all I've got on there is my Music, which I can reload from my CDs...except for the stolen stuff, which God is already punishing me for." Plus when I saw the logo for Disk Warrior, I thought: That looks vaguely like a freakin' ninja. He can get get the job done.

Our shadow warrior friend fixed what needed to be fixed, but it still was a little jacked up. So they started it from some external drive thingy and fixed a few other things, then it was working fine again.


AFterwards, I took it home and it worked mostly fine, but I still have the occasssional weird pixelation issue. If it doesn't get any worse I'll probably just live with it until I upgrade to a laptop. Then maybe I can steal...ooops, borrow, a WiFi signal and I cancel my cable modem and save myself $1200 a year.

Hmmmm, so to recap my trip to the Apple store had mixed results. They were able to get my computer working again with some software fixes, which is good. But when I took it home, it still had some fo the same weird random pixalation issues from before, which is bad. It was free, which is good, but I am not sure it's fixed perfectly, which is bad.

The Moral of this story: DON'T STEAL MUSIC FROM THE INTERWEB (at least not using Limewire). The Mac guy uhhh allegedly told me that when his errrr friend accidentally steals music from the internet, he uses Bit Torrent. He said that that you need more Mac skillz to use it, but it's less likely to crash yo' system. I'll be the first to admit that my Mac skillz are not up to snuff, so I'll pay for my music from now on. Ya' hear that, Karma!
Posted by HomeImprovementNinja at 1:20 AM

Thanks for the tip. I am also a Mac person. I love the techies at the Genuis Bar at the Apple Store. They saved my hard drive last year.

Kathryn Is So Over said...

My ex-boyfriend blew up my hard drive downloading all kinds of sh-t (TV shows, music, horror movies) from a similar service. I will never, ever, EVER use illegal downloads - I lost everything on my old laptop. At least Dell sent me a new hard drive.

This post obligates me to report you to the FBI for piracy. Expect a warrant out for your arrest. :)

Through that whole post I was thinking, "I've got to set this boy up with bittorrent," but it looks like someone beat me to that advice. It's nice to know the ninja's are on the side of apple; you know the shadow warriors wouldn't be wasting time with that microsoft windows bullshit.

I'll be happy to link you if you would reciprocate the link.

Yikes. I use Limewire without any issues, but I don't steal - I mean, borrow! - too many songs at a time. And I don't use it more than once a week or even less. I'm gonna have to go back a few posts and see what doom you confronted because of Limewire, though.

I need a bit torrent guide for dummies. Someone wanna help?

Good call on the abandonment of Limewire...

My, uh...friend could pass along some tips and websites for those in need.

Just say no to illegal downloading.

Crime doesn't truly pay.... you. But you certainly have to pay when your computer crashes. D'oh!!

I'm having laptop troubles myself. But as a PC person, I have no fun Genius Bar, so it's just me and the Best Buy Geek Squad. I think we'll be facing off in the next week or so. I'd appreciate any ninja advice. :-)